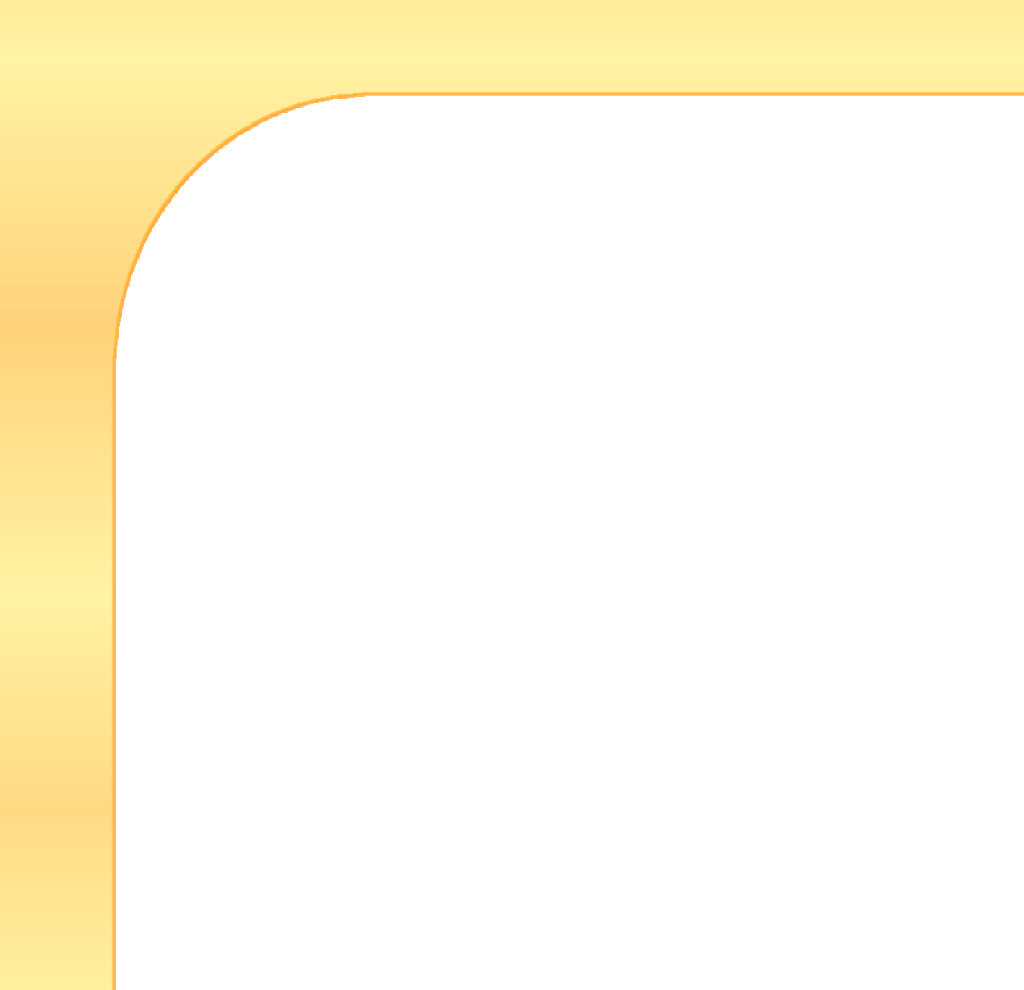 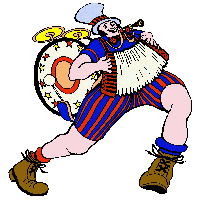 Dan migrated from the West Country of England in 1972, and his unique style and humour reflects this. By 1981, already a noted Adelaide 'Folk' musician and whilst building the first 'One-Man-Band' during his first Degree (BA - Drama & History), Dan moved on from engineering to start his new career as an Entertainer. Many excellent workshops (such as early Fringe and Come-Out) added clown performance, unicycle, balloons, magic and more to Dan's skills; a lively Street Theatre scene around Adelaide, and a spell at Bunratty Castle Theatre Restaurant cemented his abilities to 'put on a Show'. Folk gigs, Bands (such as the  'Agatha Crunchbucket Goodtime Band') and sessions, and an early tour with Pam Ayres (late 1970s) all added experience.

Recently, Dan has been working on his Piano and Accordion skills, music for Concerts, recording, and continuing his love of Baroque, Swing, English traditional, Ragtime and many other musical forms. He also occasionally restores Player Pianos (Pianolas) and Citroen cars & relief teaches.

Countless Fairs, Shows and Events all started booking Dan in the 1980s, and some continue to do so now. Kalgoorlie/ Boulder Fair (WA), Bundaberg Show (Qld), Geelong, Bendigo, Alice Springs, Katherine Shows and many more all booked Dan for years. Adelaide, Darwin, Perth and Hobart Royals, Country Shows and Festivals, Mildura, Shepparton and Hobart  Malls. Horsham Plaza (Vic), Whyalla Show, Maitland Show all join the list. Dan was honoured to perform at the first 'Opera-in-the-Outback', and turned down the Brisbane World Expo in the 1980s!!!

Oakbank Easter Picnic Races started booking Dan over 20 years ago, the Adelaide Royal Show and Norwood Pageant over 30 years ago on a continuous basis. He is currently also a regular at The National Railway Museum (Pt Adelaide), 'Playgroup in the Park' (Semaphore), many Christmas Pageants (Mt. Barker, Lobethal, Norwood, Salisbury etc.) and other SA events.

Add to this the many Shopping Centres, small and Major Events (such as the Tour Down Under, Whaletime at Victor Harbour) Schools, Kindys, Libraries and Councils and many private parties (kids to Seniors) and Dan has certainly been around!

Television (Channel Niners) and some film work as an actor add to the list of achievements, along with a few TV Commercials. Dan often pops up in TV News reports and Newspapers, or on Radio such as with Peter Goers on ABC 891.

Dan has also performed in the Solomon Islands, Bali (at a funeral), France, and The Elephant Fair, Cornwall, UK and at many English and Australian Folk Clubs years ago. He also supports the Prospect Hill Museum (near Meadows) on Sundays, a charming and 'hidden' South Australian Gem.

Adelaide's Dan Burt, a professional Entertainer since 1981, has worked Australia wide at all sorts of events large and small.

I've been performing for over 40 years, 32 of those as an Entertainer. I've an engineering background (Rolls Royce Aero), two Degrees, the last as an Educator (2000) and Music qualifications. I'm passionate about my music and love 'making people happy' with my work. Meeting those who remember me from the early days is a great reward: "How long have you been doing this?", "I remember you when I was [my child's] age" "Never stop doing it!", "You're an Institutution, Dr Burt!","Still got your Volkswagen?!" & "We must have a photo . . . "

If you have the patience, please read on about my many gigs throughout Australia and beyond!